One More Scrapbook Revelation and a P.S.

Who is this sweet little girl?
Why is her picture on a cover of a magazine including an article about "Blind Man's Bluff"? 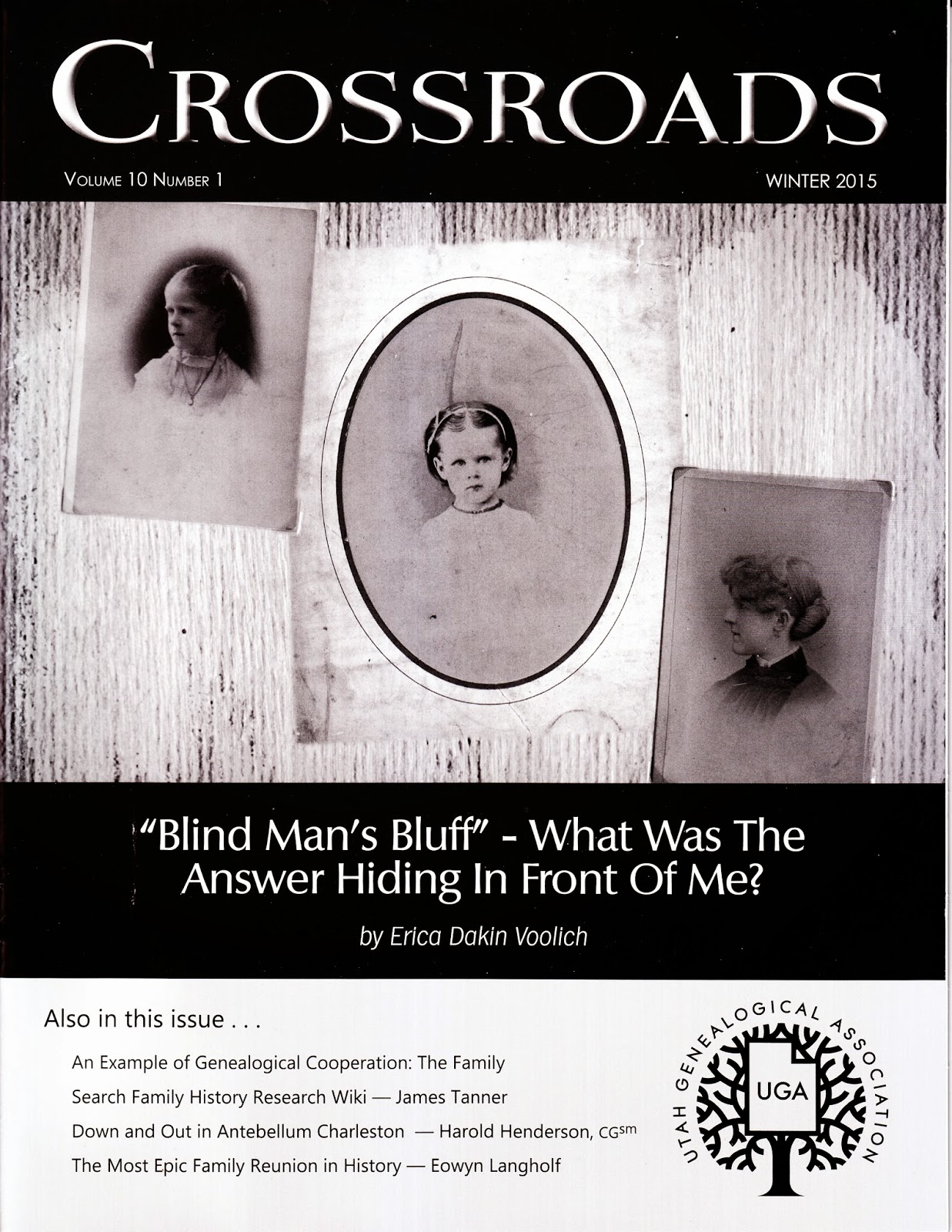 This is Martha Elnora (Mattie or Nora) Worthington Richardson.
Either Mattie or her mother, Elnora Esther Cobb Worthington, created a beautiful scrapbook full of pictures from the DeMorest's Monthly Magazine that I wrote about in a series of blog posts.

In my third post about the scrapbook, I wrote: 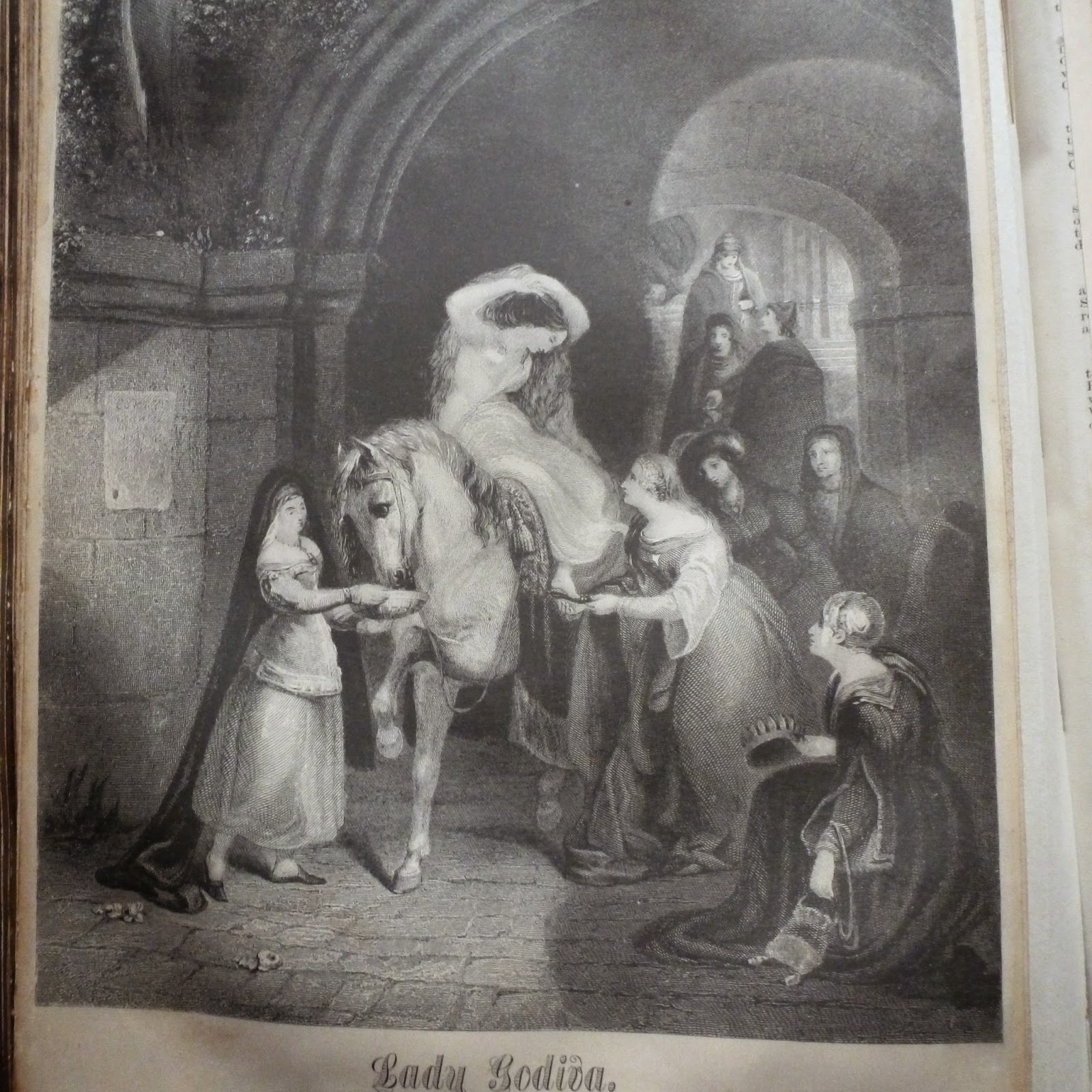 Now, you can read the whole story in one article in the Winter 2015 issue of Crossroads, or in my series of blog posts:
A Scrapbook with a Surprise
Some Logic, Some Help, and "Ask a Librarian" or two ... Gives an Answer
Blind Man's Bluff ... Is that What this Scrapbook Playing with Me?

The conclusion, included in the article but not in the above posts is this:
In order to date the scrapbook, just finding the year of publication of the pictures in it and year of publication of the Congressional Record that was being used was not sufficient.  We needed to know when the volume became available to the general public.  The congressional sessions that it covered, ended in February 1879.  After editing, reviewing, etc. it would then go to press.  Now, the turn around is about 18 months.  How long it was then, is unknown.  The clue would be when would it have arrived at the Depository Libraries around the country.  The congressmen would have had it to share with constituents about the same time.  So, checking with the Boston Public Library, the date it was checked into the BPL collection was 2 September 1884 -- 5 1/2 years after it the congressional session ended. 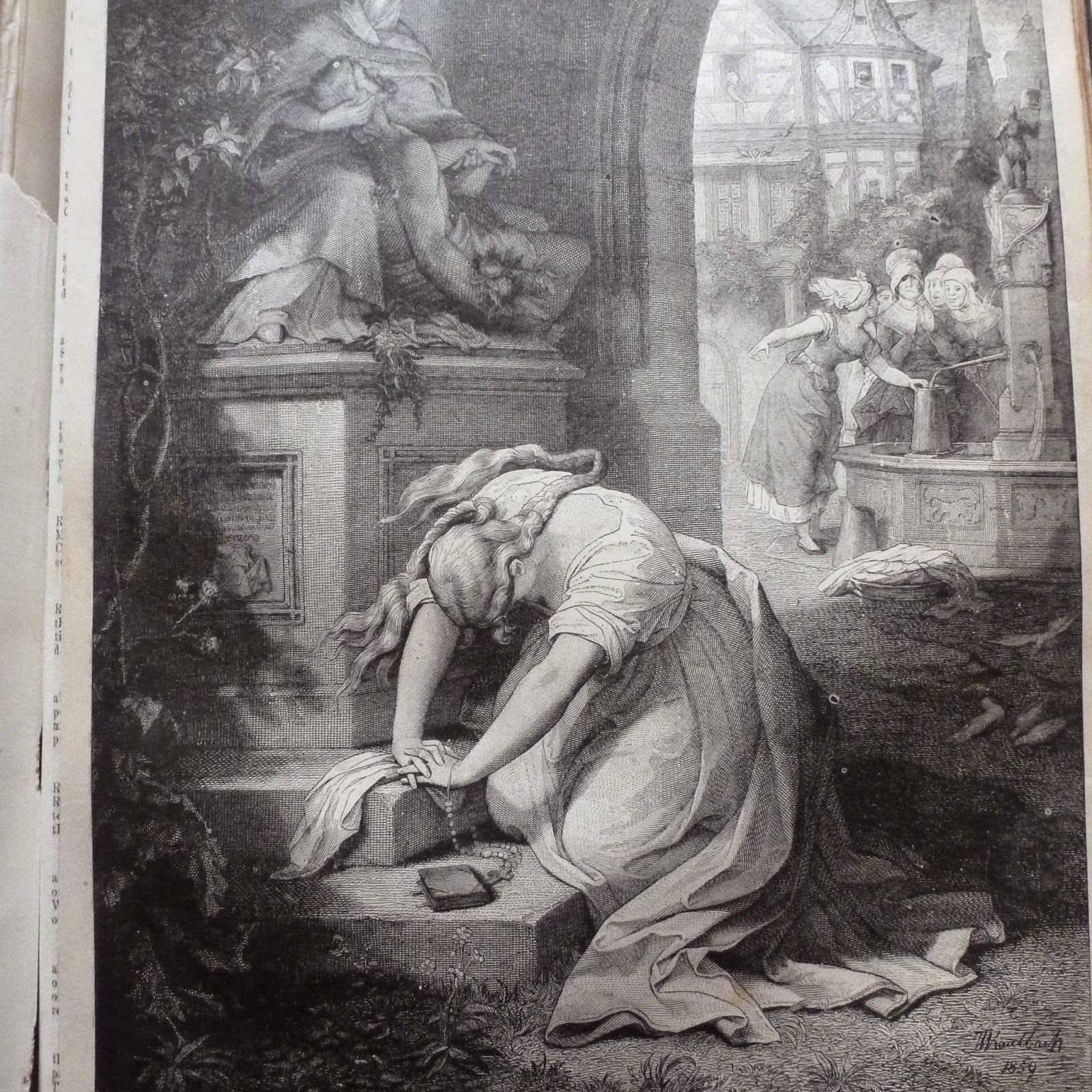 A post script:
I thought my blog post ended there, with knowing the possible date of the acquisition -- what else was there to learn?

Well, George D Barnum, after seeing the article in the Crossroads, emailed me:

Erica,
I just looked again at the article, and I couldn’t resist passing this thought along: I don’t believe I’d seen a photo of the binding of your scrapbook before.  It’s a very standard GPO binding of its time. The marbled paper on the boards of the front and back cover would have been made here at GPO (believe it or not, we still do it for some things, although not the bound Record any more).    https://www.youtube.com/watch?v=UiDPY3wprkQ

Thank you George for that last clue and interesting video.


©2015 Erica Dakin Voolich
The link to the page is http://genea-adventures.blogspot.com/2015/02/one-more-scrapbook-revelation-and-ps.html
Posted by Erica at 7:00 PM