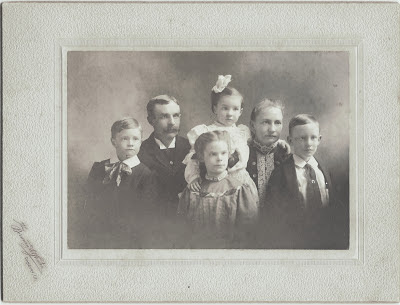 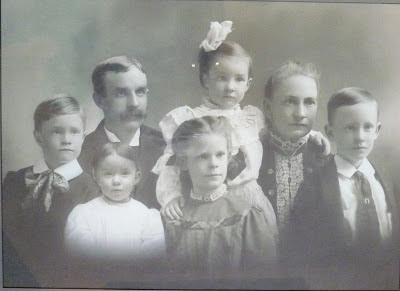 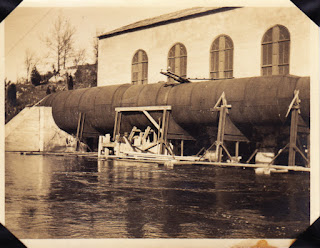 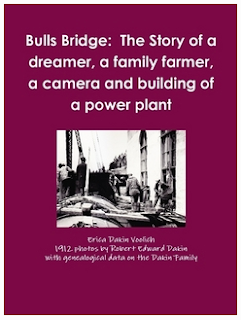 Oh, What a Difference a Couple Hundred Years Make! ... The Sequel

The Oblong, Quaker Hill: "The eastern side of the country had been settled by Presbyterians from  Connecticut, and the western side along the Hudson River by the Dutch.   The feeling between them was far from friendly.  Their disputes had been  very bitter, and Rye and Bedfore had revolted from New York's  jurisdiction.  Their whipping posts stood ready for the punishment of any  from the river settlements who committed even slight offenses within  their limits.  As these two peoples naturally repelled each other they  had left a strip of land, comparatively unoccupied, between them... Into  and through this strip of land the Quaker stream flowed. ..."  [from  Quaker Hill by Warren H Wilson]

In April 1755, Timothy was one of the thirty-eight Quakers in Oblong  who claimed exemption from military duty.  His occupation listed on the  application is farmer. In 1779, a year after Lydia died, all the slaves had been freed on  Quaker Hill.  This was preceded by a querie at New York Yearly Meeting  (May 30, 1767) brought by Oblong Monthly Meeting:  "It is not consistant  with Christianity to buy and sell our Fellowmen for Slaves during their  Lives, and their Posterities after them, then whether it is consistant  with a Christian Spirit to keep those in slavery that we have already in  possession by Purchase, Gift or any otherways."  In 1775 Yearly Meeting  was in favor of emancipation without conditions.  The final slave owned  by a Meeting member was freed in 1777 (a newcomer freed his slave in  1779).  Since Timothy and Lydia were a members of the meeting when the  querie was originally sent to the Yearly Meeting and since such queries  would only be sent if there was concensus in the Meeting (Quaker decisions  are made by consensus and women participated in Meeting decisions), we  know Timothy and Lydia supported the abolition of slavery.  Timothy was still living in Oblong in 1778: "On his arrival, September 19, 1778, Washington, with his bodyguard,  were entertained for six days at the home of Reed Ferris, in the  Oblong.... His letters written during his residence were all dated from  "Fredericksburgh," the name at that time of the western and older part of  the town of Patterson. ... The Meeting House was appropriated by the army officers for a  hospital, because it was the largest available building. ... the use of  the building for a hospital continued three and perhaps five months.  Meantime the Friends' Meetings were held in the barn at Site 21... There is no mention, even by inference, in the records of Oblong  Meeting that proves this occupation of their building by soldiers.  It  was not voluntarily surrendered; other records show that the use of the  building was supported by force; its surrender was grudging, not a matter  to be recorded in the Meeting.  It is characteristic of the Friends that  they ignored it. This toleration of the Hospital was never sympathetic.  A letter...  to the Governor of the State of New York, Hon. George Clinton, by Dr.  James Fallon, ... He could get no one to draw wood for his hospital in  the dead of winter..." [from Quaker Hill]