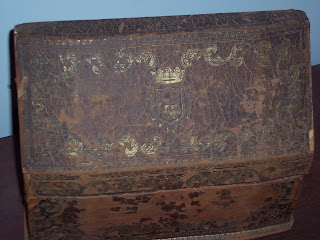 If you have been following the story of the deposition in this case, you know that we have a pencil copy of the depositions but don't actually know what the suit was or how it was resolved. The writing is VERY light, the handwriting inconsistent (sometimes abbreviated or close to scribble) and the paper fragile and so it is very hard to read.  This might have been a "scratch copy" and then recopied in ink for the court.  What you have below is the rest of the testimony after three of us have tried to transcribe the document (this is the best we can decipher!).  Why Eric HELSTEN even had this copy is another puzzle.

Reading this does not answer the question as to what the suit was about or how it was resolved.  It DOES give some real personalities to Eric and Mary HELSTEN and to John CARLSON.

My next post will be Chris's summary of what she has learned from reading this document -- the first thing that has given her any information on her great grandfather John CARLSON when he came to the US.
Posted by Erica at 8:01 AM No comments: